On May 6, the internationally renowned journal "Nature Plants" published online the research results of Professor Chen Cuixia's research group from Agronomy College of Shandong Agricultural University. They assembled the genome of Miscanthus floridulus, analyzed the evolutionary history of Miscanthus, and revealed the molecular mechanism of high cellulose or hemicellulose content in Miscanthus, providing theoretical support for germplasm utilization and creation of new varieties of Miscanthus. 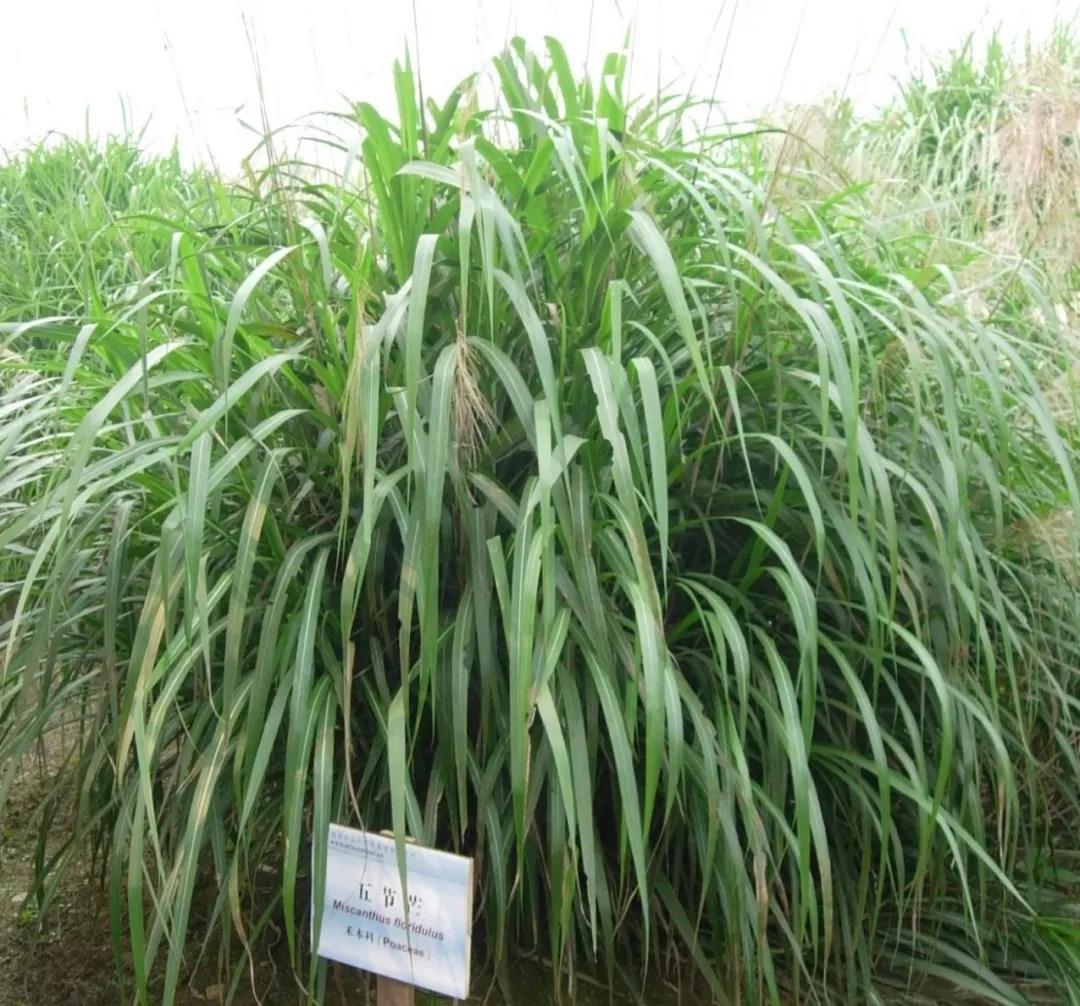 Miscanthus is a kind of tall perennial grass and widely distributed in our country, mainly including M. floridulus, M. sinensis, M. lutarioriparius and M. sacchariflorus. "These plants grow fast, have high biomass yield, is easy to propagate, and have strong resistance to adverse environments. They can be planted and grown on marginal land such as waste grassland, saline-alkali land, marsh and beach. They have a wide range of uses, such as soil and water conservation, soil improvement, and ecological improvement. They are also good lignocellulosic raw material crop for bioenergy production." Professor Chen Cuixia told reporters.

In recent years, many scholars have conducted in-depth research on Miscanthus plants. They found that Miscanthus, Sorghum and Saccharum belong to the Saccharinae subtribe of Gramineae, and there is a strong collinearity between their genomes. After the common ancestor of Miscanthus and sugarcane diverged from the ancestor of sorghum, they experienced single or two genome duplication and chromosomal rearrangements, and evolved into the current Miscanthus and sugarcane respectively. The genomes of sorghum and sugarcane species have been deciphered by scholars, but Miscanthus has still lacked high-quality chromosome-level reference genomes due to its large genome, multiple repetitive sequences, and high heterozygosity. 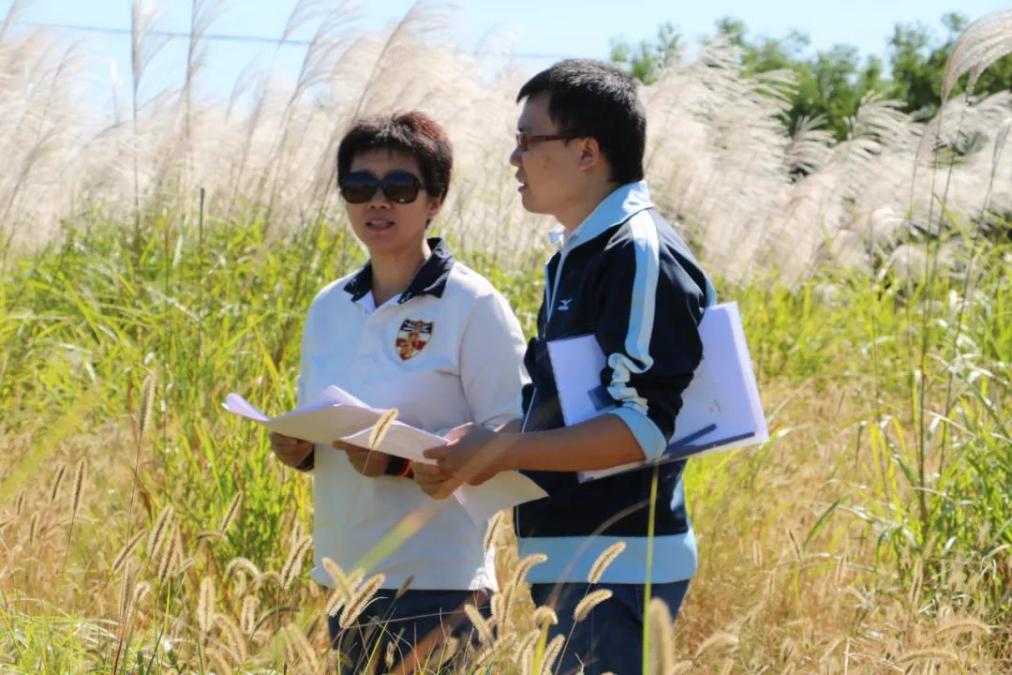 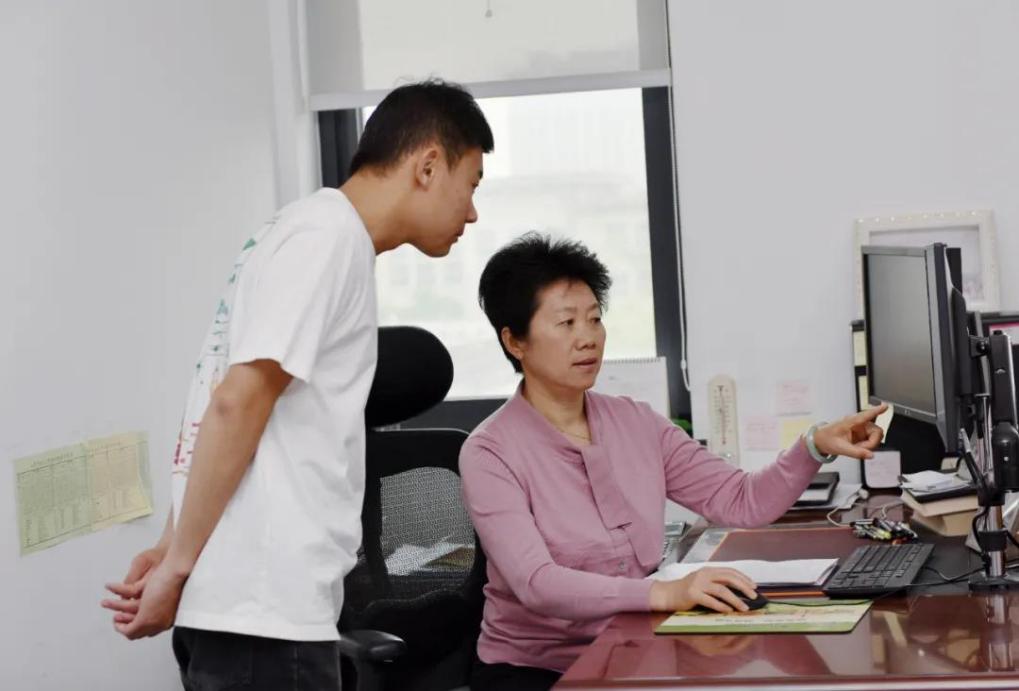 To this end, after more than ten years of scientific research, Chen Cuixia’s research team analyzed the high-depth sequencing data of the genome of the representative species of Miscanthus, and calculated that its genome size is 2462.35Mb, heterozygosity is 1.89%, and the ratio of repetitive sequences is 73.42%. Taking into account the complexity of the genome, they combined the second-generation, third-generation, 10x Genomics and other sequencing methods, and mounted them on the 19 chromosomes by Hi-C, and then used genetic map data and BioNano to revise and verify their assembly results, followed by gene annotation and transposon annotation. The results showed that the genome they assembled was a chromosome-level high-quality reference genome. Through further research, they determined that the chromosome 8 of M. floridulus was derived from the fusion of chromosomes 4 and 7 of the sorghum ancestor species, and identified the centromere position of the new fused chromosome.

On the basis of the above research results, Chen Cuixia's research group has drawn the Ks (synonymous mutation rate) density curve of the collinear genes between or within the genomes of sorghum, sugarcane, and sorghum, and inferred the specific evolutionary relationship between the three species. They believe that the ancestor species of Miscanthus and sugarcane species diverged from sorghum ancestor about 5.5 to 6.1 million years ago, and then about 4.3 to 4.6 million years ago, Miscanthus ancestor species and Saccharum ancestor species diverged again, through genome doubling and chromosome rearrangements have evolved into the current Miscanthus and sugarcane wild species.

"We have also identified the cellulose synthase CesA/Csl family genes in sorghum, sugarcane, and sorghum, and constructed a phylogenetic tree." Chen Cuixia said. The research team tested the expression of cellulose synthase gene in different tissues of M. floridulus and found that it was highly expressed in the elongating stem tissues. Compared with the expression levels of all the genes of M. floridulus, most of the CesA and some Csl genes were expressed with highest level, which  is consistent with the extremely high cellulose or hemicellulose content of Miscanthus.

Miscanthus plants originated in Southeast Asia and have rich genetic diversity in China. To this end, Chen Cuixia’s research group also collected 75 populations of representative species of Miscanthus, such as M. floridulus, M. sinensis, M. lutarioriparius and M. sacchariflorus and foreign hybrids such as Miscanthus × giganteus, and performed whole-genome resequencing on them. They further classified millions of variant sites obtained by sequencing and construct a phylogenetic tree. Based on the research results, they speculated that there are extensive interspecific hybridization and introgression between different species of Miscanthus plants, which provides theoretical support for breeding more excellent Miscanthus or Saccharum plant varieties through hybridization.

According to Chen Cuixia, the research team has carried out planting experiments in the saline-alkali soils of the Yellow River Delta for nearly eight years. At present, more than 20 acres of experimental materials have been planted, which has good adaptability and excellent salt tolerance. This is of far-reaching significance to the fragile ecological restoration, soil improvement, development and utilization of saline-alkali land, and even food security and ecological security.