Recently, the team of Professor Xia Li from Shandong Agricultural University published a cover article in the academic journal The Plant Cell, revealing the transcriptional regulation mechanism of PLT1 during the development of plant root tip meristems, which provides a new insight on further analyzing the signal pathways in which plant nuclear transport proteins are involved. 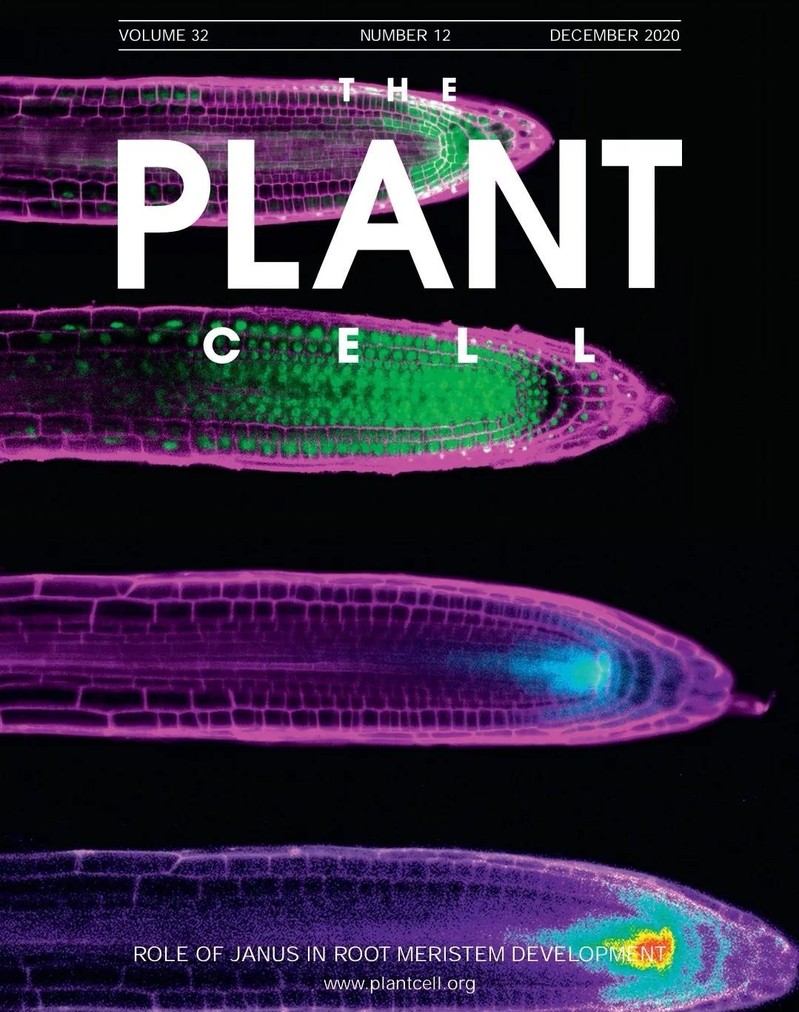 Stem cells in the root tip meristem continue to divide and differentiate to ensure the continuous growth of roots. Previous studies have shown that the signal pathways mediated by transcription factors PLT and SCR play a key role in the development of root meristems. PLT1 of different concentration gradients in the roots affect cell division and differentiation, but the upstream transcriptional regulation mechanism and the PLT1 concentration gradient maintenance mechanism remain unclear. 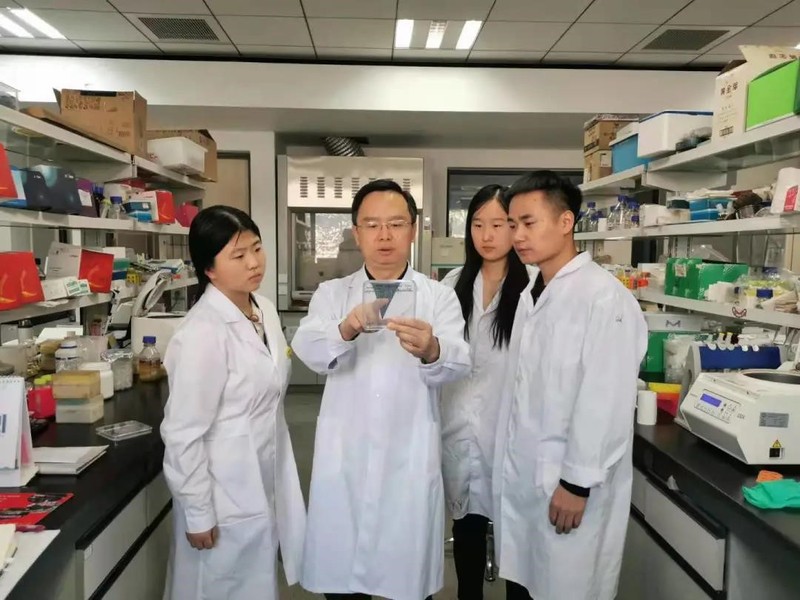 The team found in the research that JANUS recruits RNA polymerase II to the promoter of PLT1 on the one hand, and interacts with PLT1 on the other hand to promote the self-transcriptional activation of PLT1. In addition, PLT1 protein shows a concentration gradient distribution pattern in the roots. A further research showed that the auto-transcriptional activation of PLT1 mediated by JANUS is essential for the maintenance and amplification of PLT1 concentration gradient. 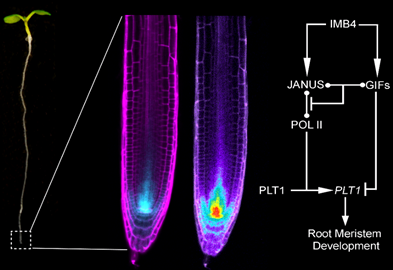 Through interaction protein screening and domain analysis, the team also found that GIFs, the negative regulator of PLT1, competitively bind to RNA polymerase II, and inhibit PLT1 transcription by reducing the interaction of JANUS-PolII. The accumulation of two antagonistic transcriptional regulators, JANUS and GIFs, in the nucleus depends on the nuclear transporter IMB4.

Dr. Feng Xiong is the first author, and Professor Xia Li is the corresponding author. The research was funded by the National Natural Science Foundation of China.