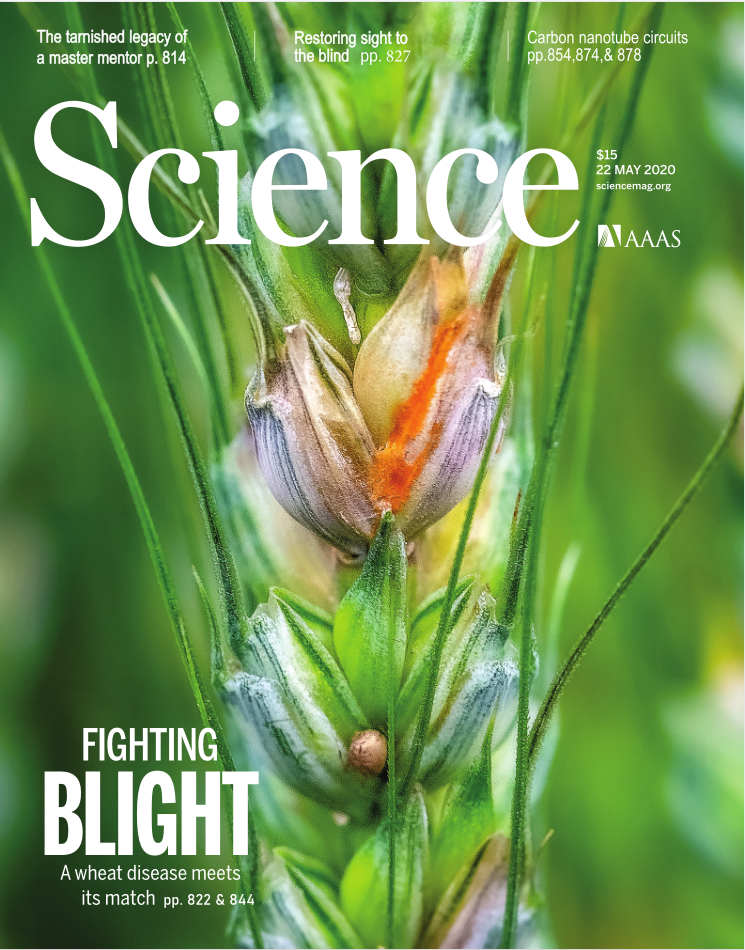 Wheat scab is a worldwide fungal disease that is difficult to control and is a worldwide problem in the field of agriculture. Scab can be called wheat cancer. Wheat infected with scab has withered grains, reduced starch and protein content, low flour yield and low wet gluten content. When the content of diseased wheat reaches more than 4%, the edible value will be lost. In recent years, wheat scab has broken out many times in the world, especially in the temperate regions with humid and rainy climate.
Prof. Kong Lingrang's team from Shandong Agricultural University published the latest results in the journal Science. The team cloned wheat scab resistance gene Fhb7 from Thinopyrum elongatum, a related plant of wheat, to reveal its disease resistance inheritance and molecular mechanism. The germplasm materials carrying this gene have been used in wheat breeding, showing stable resistance to scab. Mankind has taken a crucial step in conquering scab. 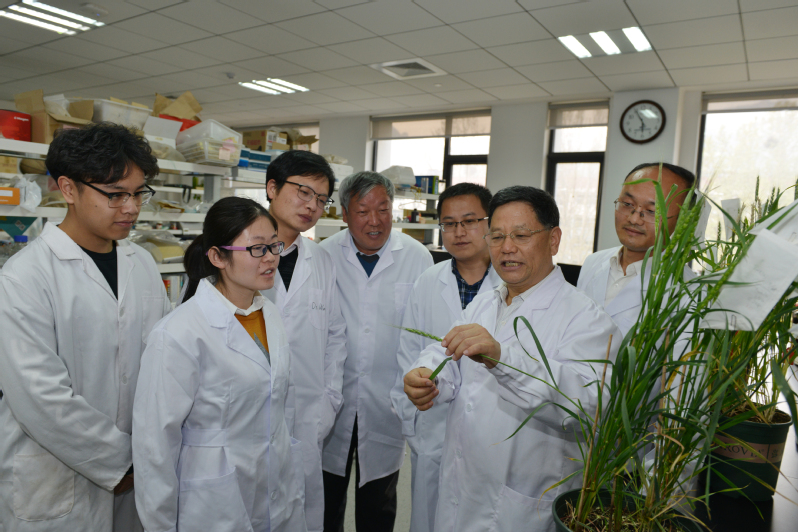 In 1985, Prof. Kong Lingrang began to study the distant hybridization between Thinopyrum elongatum and wheat. Around 2000, he found a major gene carrying scab resistance at the end of the long arm of chromosome 7E in Thinopyrum elongatum. In 2011, the team initially mapped the gene. In 2015, the team transferred the chromosome fragment carrying Fhb7 gene to cultivated wheat and obtained scab-resistant germplasm materials. The materials were distributed for genetic improvement of wheat scab resistance and widely tested in Shandong, Henan, Jiangsu, Anhui and other places. After several years of experimental investigation, it was found that Fhb7 gene could significantly improve the scab resistance of wheat under various genetic backgrounds, and had no negative effect on wheat yield.
At present, a number of new wheat lines carrying Fhb7 gene have been used in the national preparatory test and regional trials in Shandong and Anhui, and have been included in the joint research plan of improved wheat varieties in China to provide a solution to the problem of scab from the source.
Prof. Kong Lingrang said: "Only by paying close attention to the key issues in agricultural production can we produce more high-quality research results and really benefit farmers."